on June 10, 2020
We got the logs processed quickly as promised! The bands were a struggle factor in this session of WWSAC. Many operators have Q's split between 20m and 40m. Still, many continued on trying to make contacts during these unfavorable conditions. We will try negotiate with the band gods to have better band conditions during future contests.
We congratulate the following operators in June 9th's session of Worldwide Sideband Activity Contest for achieving first place:
Connor Black (W4IPC@HH2AA) 88Q's 12360pts Youth Low Power
Robert Hayes (KW8N) 124Q's 14134pts OM High Power
Jeffrey Nyberg (KF5KWO) 13Q's 588pts OM Low Power
Full Results
Operator Remarks

Tougher this week. Signals a bit weaker and QRN much worse. Took lots of repeats and some giving up on some. - Robert (KW8N)

Another fun contest this week, barely beat out AA4LS! See you next week!
- Connor (W4IPC@HH2AA)

Activity was a bit down for me this week, but MORE youth participation which was GREAT!! Still on 20 meters out west at 0100. I caught HH2AA right at start of contest, then 10 min later Serge, RX3APM called me with an FB signal and not long after that VK2JE called. Good activity on 20 OUTSIDE of US!! As always LOTS of fun especially working the youth stations. Go OUTLAWS - See everyone NEXT week. - Tom (N7GP)

More On 3830
We hope to hear everybody on the air next week!
73 from the WWSAC Committee
2020 News Results

Starting with the June 23 session of WWSAC, we will have participants submit their logs via our new log website. Users will also be able to view results in real time. The website link is https://logs.wwsac.com/ You can also access it via our main website. Submitting your log If you are on the main WWSAC site, select Log Submission from the navigation bar. or If you are on the logs.wwsac website, select Submit a Log from the navigation bar. You will be prompted to upload your log. ADIF and Cabrillo are acceptable log file types. Once you have chosen to continue, you will be greeted with the score you are submitting and additional details you will need to provide before submitting your log. Callsign: Your callsign will automatically populate this area. Please use the call sign you used during the contest. Age Group: Please select your age group. Youth is 26 or younger. Youth YL is a young lady 26 or younger. OM is 27 or older. Y 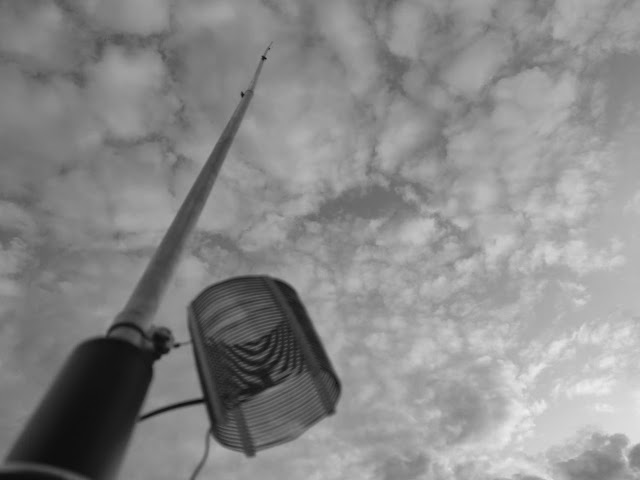 We would like to address the inactivity of our contest administration during the past few months. Our contest and committee is ran and chaired by a bunch of highschoolers. When the school season swung around, the administration and website maintenance was too much to add on top of our school workloads. With some tasks such as log submissions being handled with automation and some tasks that had to be handled manually such as notifying results, it got to a point where the contest was ran virtually unattended. We apologize for our inconsistencies and lack of attention to our contest in these past few months.        Starting today, we are now back to work on expanding the Worldwide Sideband Activity Contest. With our aforementioned log robot, we are in the planning stages of adding more features to our logs.wwsac site. Some additions will include statistics for operators, log checking and busting, and automated emails. In regards to log checking, we are not imposing any penalties to